North Ringwood Parish JFC was established in 1984 and its first president, Fr K. Mogg presided over the club for 7 of its 8 year history. In those 8 years, the club won one premiership in 1988. The NRPJFC utilized Colman Park as its home venue.

Between the two original clubs and the merged entity, more than 300 players have played 100 or more games, and more than 30 players having also reached the very significant milestone of 150 games.

The Sharks have won 27 premierships since forming in 1991, including a League record 5 premierships in 2004, and continue to be one of larger clubs in the competition, fielding 17 teams and registering over 380 players in 2014. There are, in total, 48 Life Members – people who have donated vast amounts of time and effort into providing a wonderful football and family environment for the children of the Park Orchards and North Ringwood areas.

The Sharks have relinquished tenancy at Colman Park and for many seasons solely used Domeney Reserve and the wonderful facilities there as its home venue. As we approached the new century, the Club identified that considerable benefits could be gained by having its own Auskick program, as these skilled-based clinics had proved to be successful player development links at several neighboring clubs.

In 2001, our Sharks AFL Auskick program was launched and based at Stintons Reserve. In its 13 years of operation, Park Orchards Auskick has become an award winning Auskick in the Eastern Region. The growth in Teams and player numbers as a result of the successful Auskick program required the use of a second home ground, and in 2004 matches commenced being played at Stintons Reserve. In 2005, the Club took another significant step in securing its future with the installation of floodlighting at Stintons, providing the Sharks with 2 fully equipped training and playing venues.

The Sharks have a proud history and a promising future. Be a part of it, and enjoy the experience. Go Sharks!! 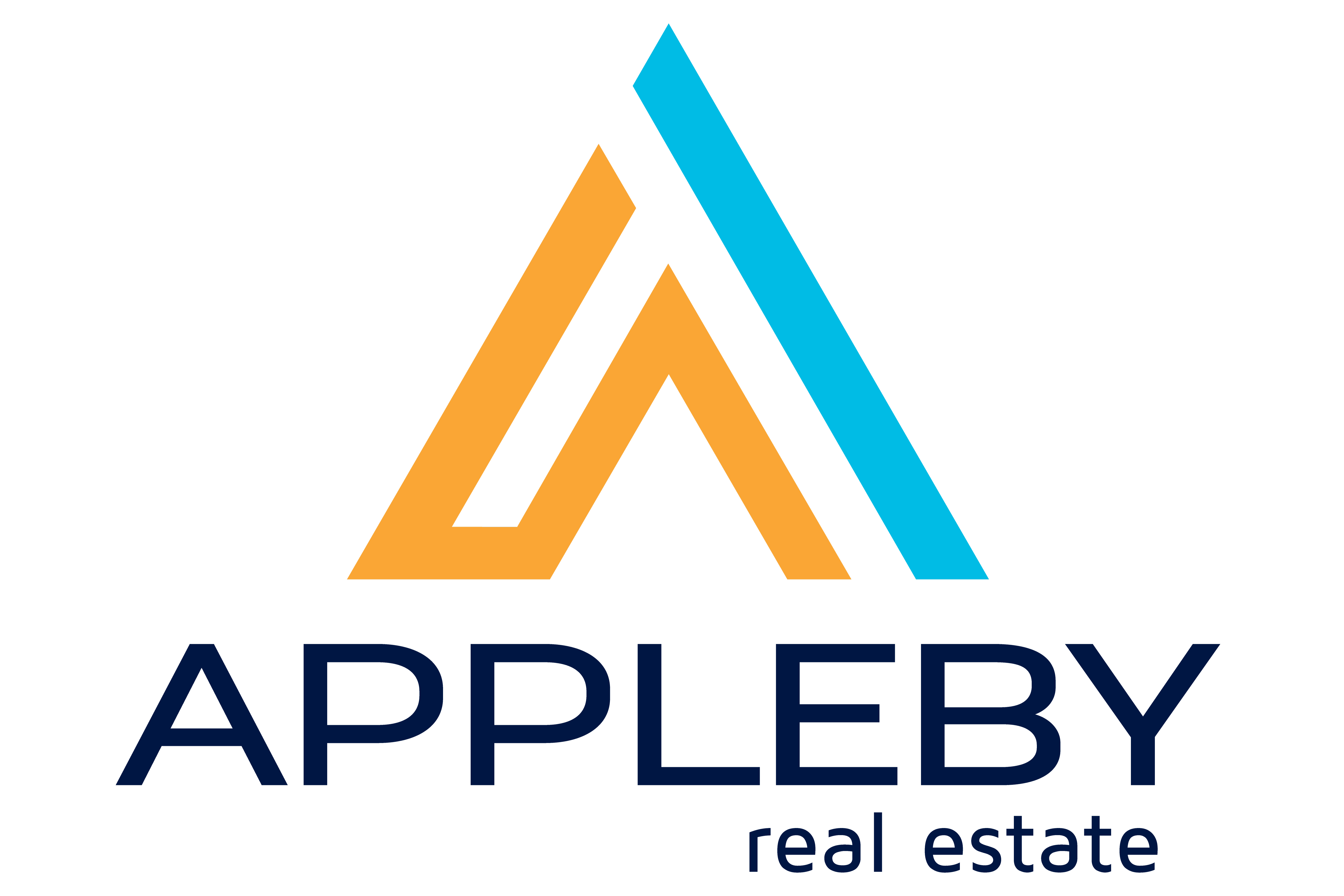